Music & Technology lessons are for folks wanting to learn more about recording, creating, and mixing music on their computers. Given the broad nature of this topic, Eric’s lessons are tailored for each individual depending on their interest and prior experience. For folks just starting out, Eric can cover the basics like connecting an interface to your DAW, setting up a new recording project in your DAW, hooking up a microphone or instrument, and setting the proper recording levels during tracking. For folks familiar with the basics, and wanting to develop their recording and mixing skills, Eric can provide lessons regarding microphone polar patterns and uses; setting up a reliable recording or monitoring space through acoustic treatment, bass trapping, and correctional software; the five main mixing plug in categories: EQ, Compression, Delay, Reverb, & Saturation; creating an individualized mix template; discuss a step by step process in approaching a new mix; using reference tracks for critical listening and comparison; and many other topics.

In addition to teaching at Worcester Music Academy, Eric operates a home studio service, Harvest Roots Recording, specializing in the recoding and production of naturally exceptional, roots-oriented music. He’s worked with emerging artists from New England to the Mid-Atlantic, and his work has been played on folk radio stations across the US, Canada, and UK; garnered almost 2 million streams on Spotify; and has been featured in media outlets including American Songwriter, Americana Highways, and No Depression. He is also one half of acclaimed wife/husband songwriter duo, Ash & Eric.

Register online to get your lessons started! 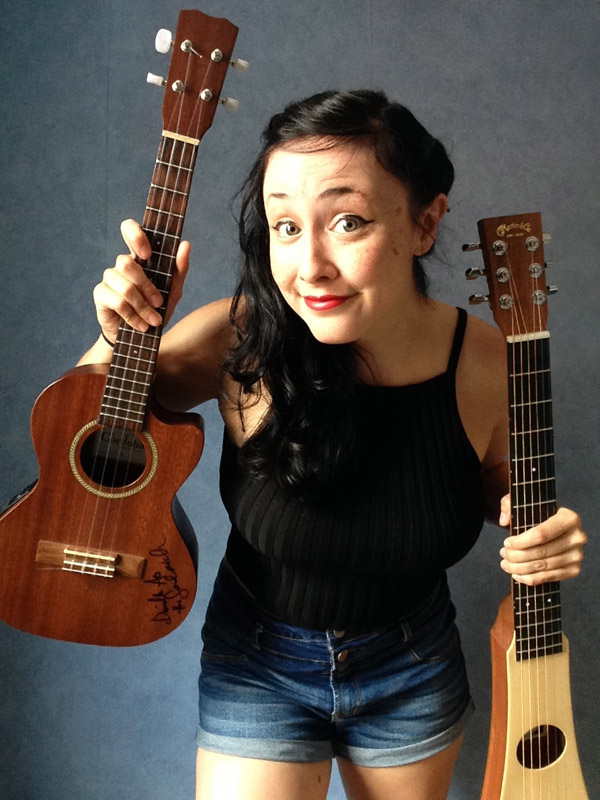 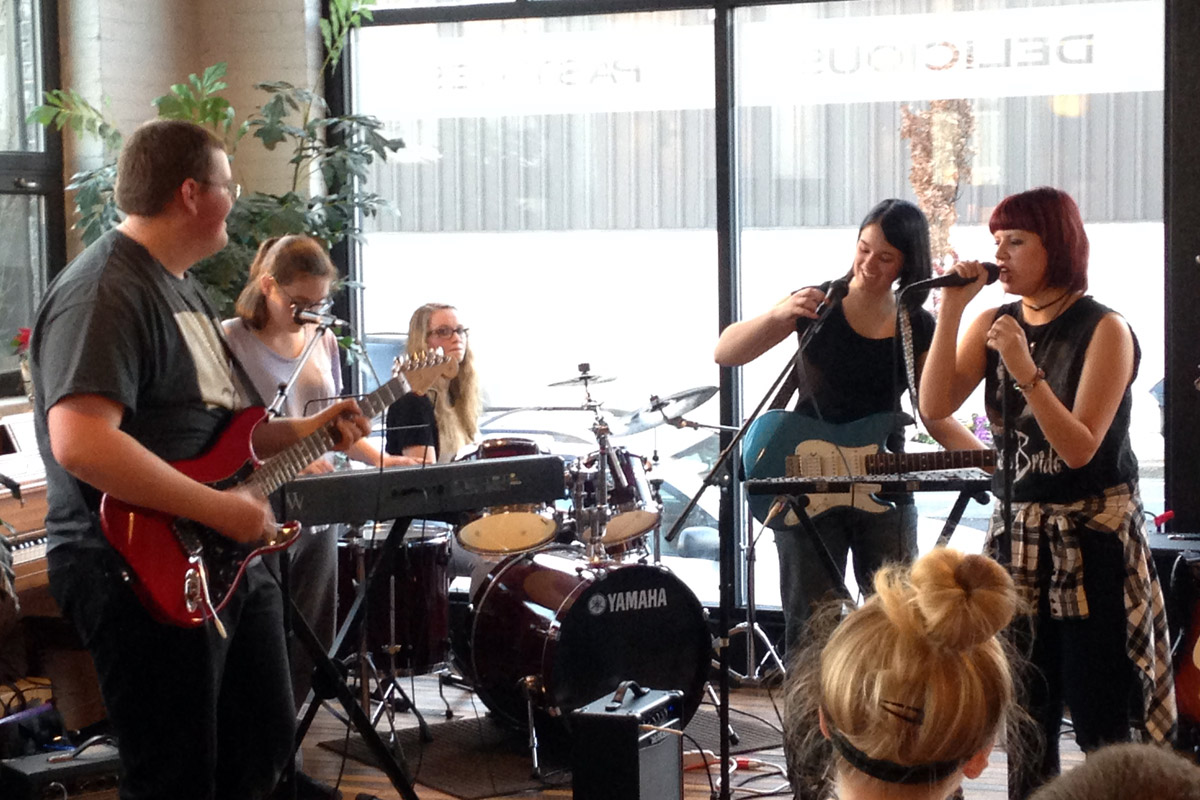 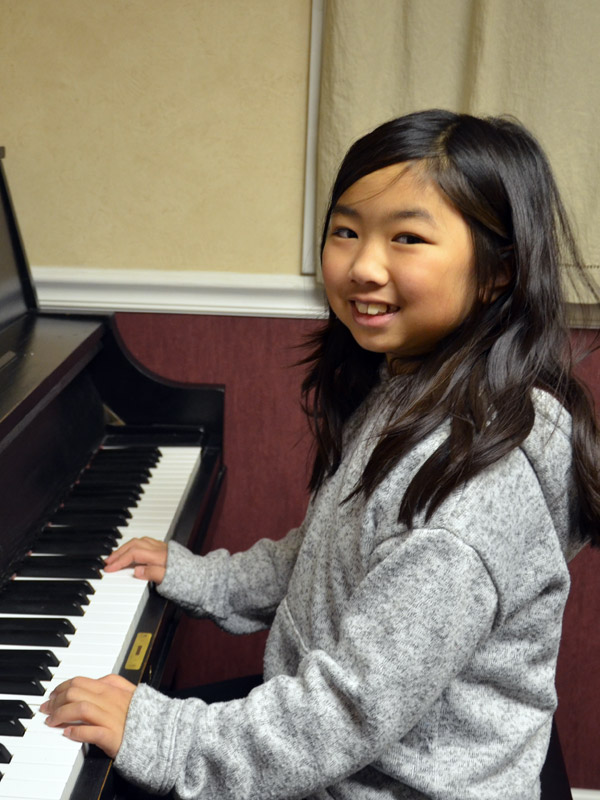 We look forward to
welcoming you to our family!