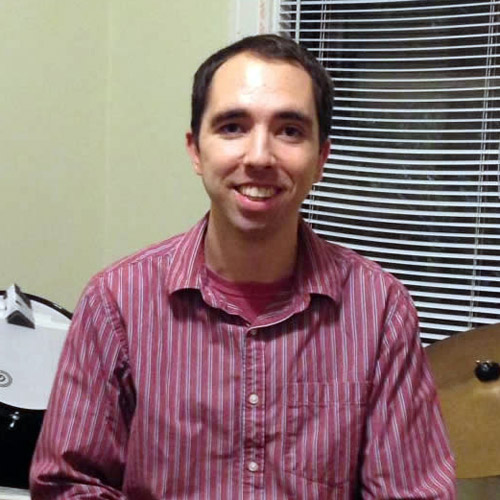 A native of the Worceseter area, Philip has been performing actively on percussion for over 15 years. Philip discovered his musical talents at the young age of 7 when he started taking piano lessons. After entering middle school, he took interest in percussion. He began taking lessons playing in the school band, and he continued studying and playing percussion through high school, college, and beyond. Now he has been playing music for over 20 years. It was through these pursuits that he has experienced, first hand, the unending benefits of playing music.

In 2007, he graduated with a Bachelors in Percussion from the Hartt School of Music. In 2009, he earned a Masters in Percussion from the College-Conservatory of Music. His primary teachers were Ben Toth (Hartt) and James Culley (CCM), but he has also had the the privilege of studying with the Percussion Group Cincinnati, Alexander Lepak, Shane Shanahan, John Amira, Dave Samuels, Joe Galeota, and Rogerio Boccato at various times throughout his career.

When not teaching lessons, Philip maintains an active performing schedule as a freelance percussionist.  He often gets called on to play for symphony orchestras such as Clafflin Hill Symphony, Pioneer Valley Symphony, New Britain Symphony, and Wallingford Symphony. He spends much of his time playing in pit orchestras for theater groups in the area, such as Calliope Productions, Monomoy Theater on Cape Cod, Emerson Umbrella Center for the Arts, Shirley Arts, Theater at The Mount, Theater With a Twist, and others. Philip is also a professional steel drummer, managing and performing in his steel drum group called Steel Accent www.steelaccent.com.

You can learn more about Phil by visiting his website: www.philandrewsmusic.com.

Register today for lessons with Phil!