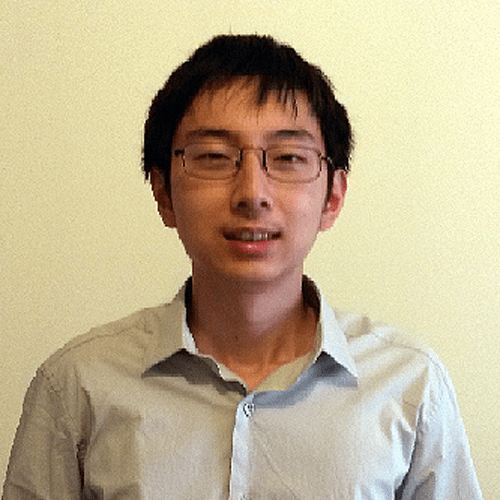 Kevin Song received his Master of Music in Piano Performance and Pedagogy from the Peabody Conservatory in May 2018.There he studied with piano faculty Marian Hahn, while studying collaborative piano and chamber music with Seth Knopp and Alexander Shtarkman. As part of his pedagogy internship, he was able to receive valuable advising and evaluation for his piano teaching from co-director of the Peabody Preparatory Piano Academy Hyun-Sook Park and chair of music education Laura Parker.

Kevin studied piano with Shou-Ping Chiu before pursuing his B.A. in Music and Minor in Biology from Stony Brook University on a full presidential scholarship. It was halfway through his undergraduate studies when he made the decision to set aside the pre-medical track for a full-time pursuit of his passion for music.

This was in no small part due to inspiration from his teachers at Stony Brook – artist-in-residency Pablo Lavandera, as well as pianists Michael James Smith and Elizabeth Dorman. He has since aspired to show the enormous yet subtle value of music through both his performing and teaching.

He has performed twice at Carnegie Hall: solo in Weill Hall, and later with the Metropolitan Youth Orchestra of New York. Festivals he has attended include the Icicle Creek Winter Piano Festival as well as the Oyster Bay Summer Music Festival on a full scholarship, and he has played for masterclasses taught by Christina Dahl and Pippa Borisy.